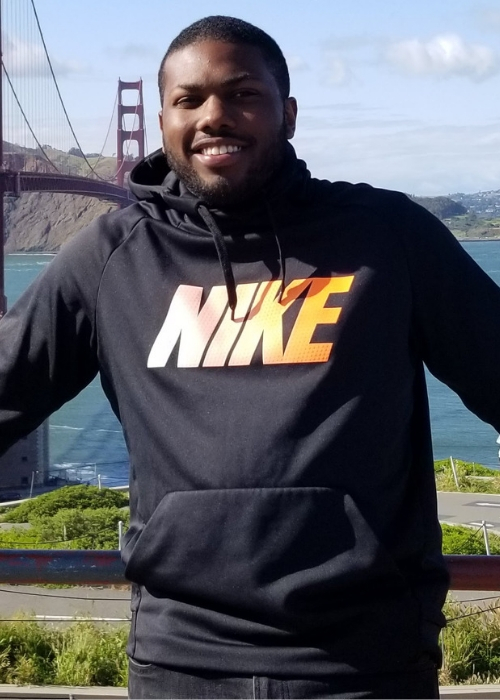 Short Bio: Kid Dream is an up and coming rap artist from the Twin Cities. His style is inspired by a mix of Rap, Hip-Hop, and Pop.

by Kid Dream | Memories of APT 6

Longer Bio: Coming for the Twin Cities is a new rap artist by the name of Kid Dream. His music would be described as a mix of rap, hip-hop, and pop. Kid Dream gets his inspirations from artists like Kid Cudi, Travis Scott, and Childish Gambino.

Currently, Kid Dream is spreading the word about his first music project.  The project is called Memories of APT. 6, and it’s based on the time he lived on his own for the first time. The project takes you on a journey of what it was like to be in college, working, and starting to write music of his own. 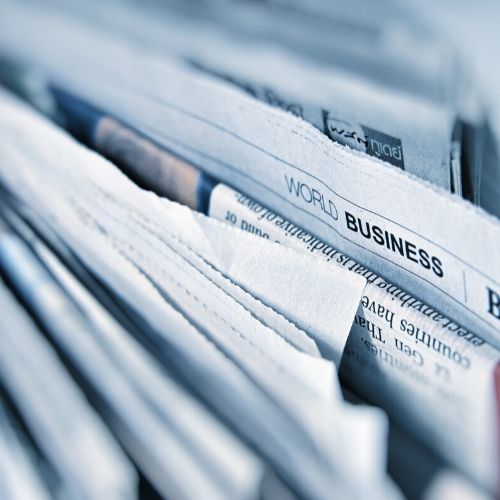 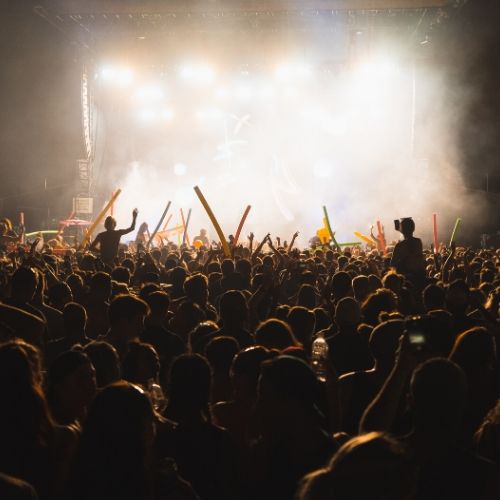 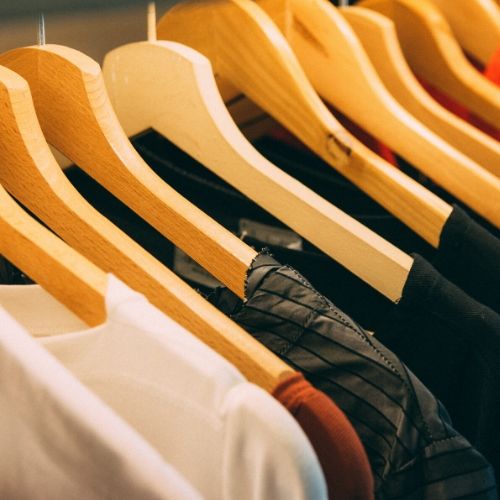 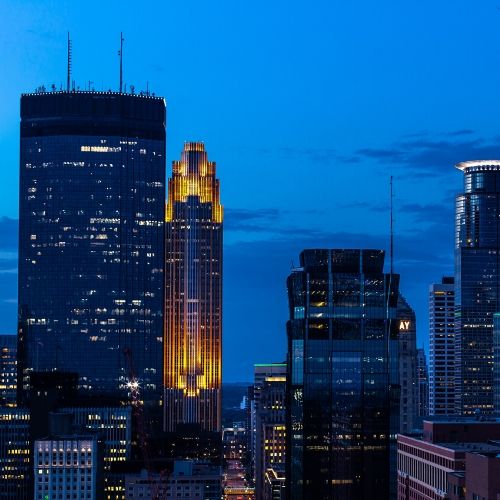 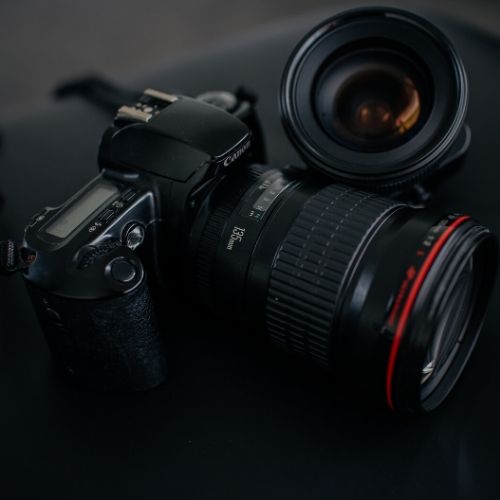 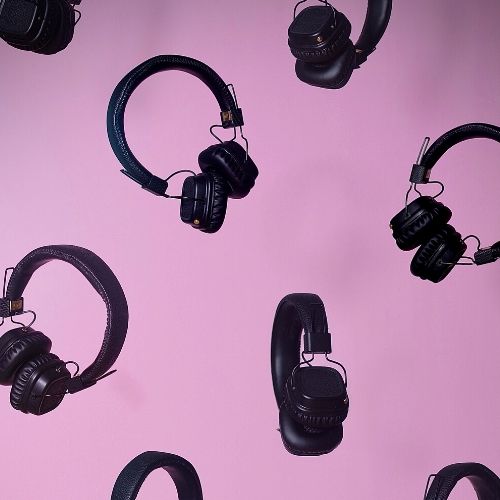